I am a poet and a writer of non-fiction. I began writing poetry in my teens and published a first booklet at the age of 20. Since then, writing has remained the touchstone of my life. It’s where I do my best thinking, and where I rub up against the world. 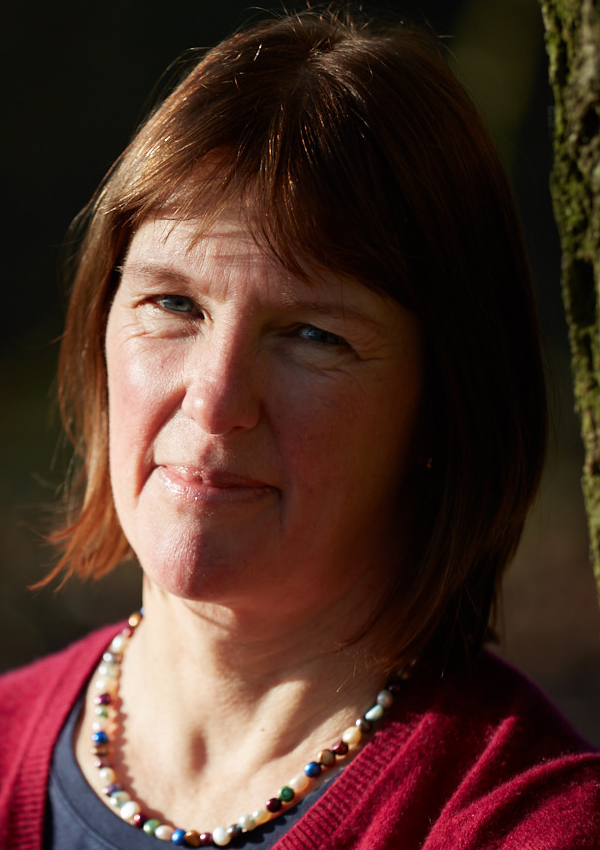 I was raised in Currie, Midlothian, the child of an ordinary, non-literary Scottish background. Writing poetry was an odd thing to do. I don’t know why it began, but it was secretive and liberating and real. In more recent years I’ve developed as an essayist, and published three books sited at ‘the confluence of nature, travel and culture’. They are Findings, Sightlines and Surfacing.

I have what Robert Louis Stevenson called ‘a strong Scots accent of the mind’ and my constellation of interests seem to include the natural world (widely defined), archaeology, medical humanities, and art. To produce work I’ve walked and sailed many miles, and benefited from the company and expertise of visual artists, pathologists, curators, ornithologists, and from encounters with other species too, especially birds and whales. My most recent book, Surfacing, contains a long essay written from a Yup’ik village in Alaska, site of an extraordinary archaeological dig.

Reviews and occasional writings appear in such journals as The Guardian, the London Review of Books, the New Stateman and Orion (USA). I love the intimacy of radio and have written for BBC Radio 3 and 4. My poems have appeared on the Underground systems of London, New York and Shanghai, and closer to home, a poem of mine was chosen by the public to be carved on a huge wooden beam on the national monument at Bannockburn.
I was for many years a tutor of creative writing at the universities of St Andrews and Stirling. Now free-lance, I have made my first foray into editing with Antlers of Water, Scottish Writing on Nature and the Environment.

This all sounds very grand, but the muse comes and she goes. There are times of intense writing, and times of silence. I’ve been publishing now for above 30 years, and still feel that it’s all provisional. I never can tell what will happen next.

Surfacing is a book whose impact is accretive and, eventually, astonishing … it’s wonderful writing, testing the limits of nonfiction.

Kathleen Jamie, the Scottish poet, has written a book that transcends the definition of nature study… Sightlines is a work of intense purity and quiet genius and we’re lucky to have it

Exquisite. . . There is such a precision, of both thinking and seeing, displayed in these works that you would have to be a very obtuse kind of reader not to realise that Jamie is a poet